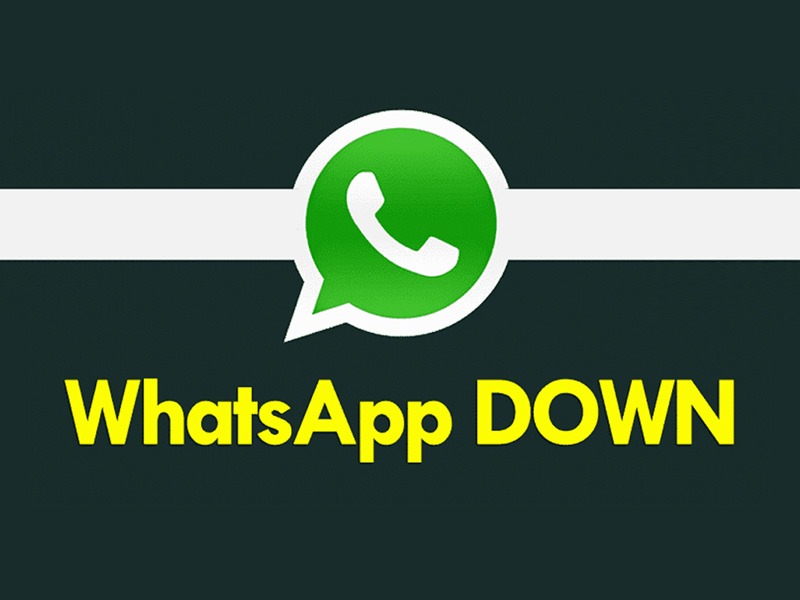 On the 25th of October, the instant messaging platform WhatsApp was down for some time and it seemed as if the world had come to a stand still. People were worried, clueless, and anxious as is it was doomsday.

Being a tech enthusiast myself I am an ardent admirer of technology but at the same time, I find it so saddening to realize how much we have become such dependent on technology and not realizing our own ability.

Technology plays a major role in our lives, and most of us may find it hard to remember a time when phones, computers, tablets, and other devices weren’t a part of everyday life. While technology certainly makes life easier and more convenient, many wonder whether or not our society is too dependent on technology.

Technology, of course, has many innumerable benefits. But this dependency on phones and computers has impacted humans negatively, too.

What does this addiction to technology do to us? Well, even if we are not addicted, technology can have an impact on our mental, physical, and emotional health and wellbeing. From causing stiff necks to heightened anxiety, technology has seeped through all aspects of our lives. And, if not used moderately, technology can really harm us, despite all its benefits — ultimately, by making us too dependent on it.

Technology has had an effect on how we communicate. Back in the day, people had to communicate primarily by talking to each other in person. Over time, technology gave us the unique ability to communicate with people who were far away from us, whether it was by making a phone call, sending an email, or shooting off a text.

Now, with a click of a button, we can talk to anyone in the world, any time of day — albeit with a few exceptions (being in a place without Internet or phone service). This may be good in theory, but the basic principles of healthy communication have been broken down. Think about it: has someone ever dumped you via a text message?

There’s no denying the fact that technology has made it easy for us to talk to our friends instantaneously. But, at the same time, many of us have forgotten how to interact with others without the devices between us. Or, they are able to use the device as a cover-up.

While it’s great that we build and innovate technology but at the same time it’s important that we balance our reliance on technology. 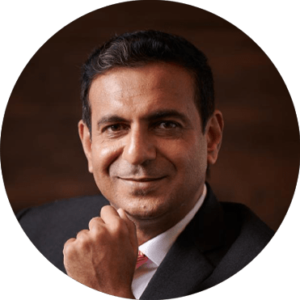 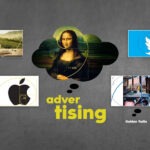 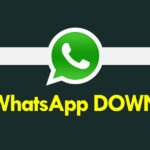 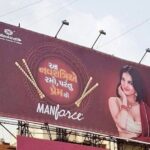